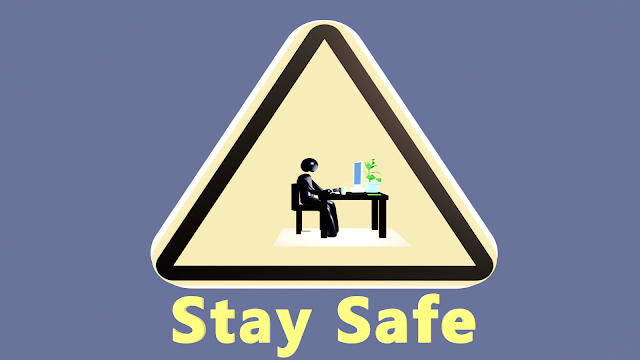 Stay Safe
I worked on a commission a while back for https://beeganassociates.com/ and created an animation for it.  The brief was to prompt people to think about their health and safety at work in broader terms.    For time reasons I ended up using a protion of it. I worked on it afterwards to round it out.

The hazzard signs were in illustrator.  I imported them as .svg files and then animated the camera. They were the last addition. 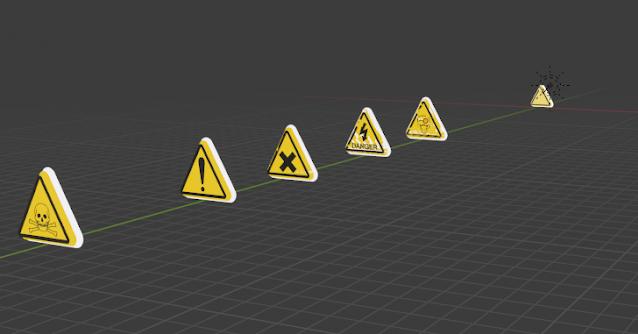 The stick man animation was done first.  The timing on it was slowed  for this version though it still moves along at a fair lick.  I used the lights to change scene colours. 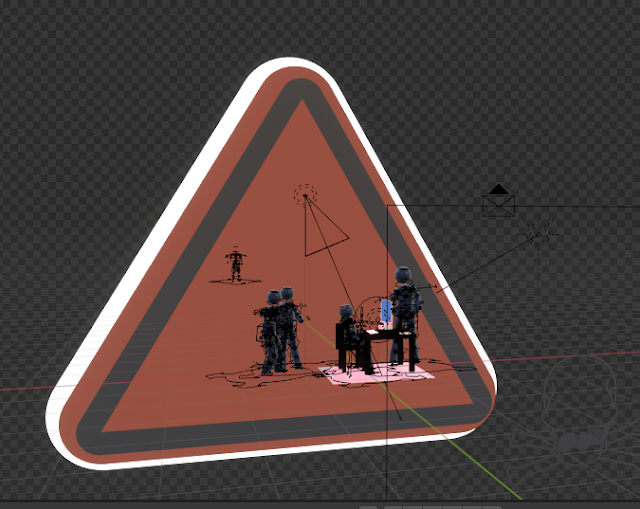 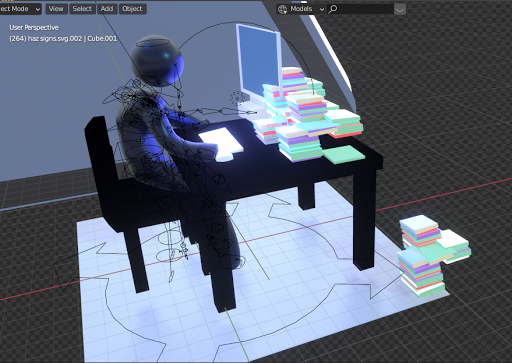 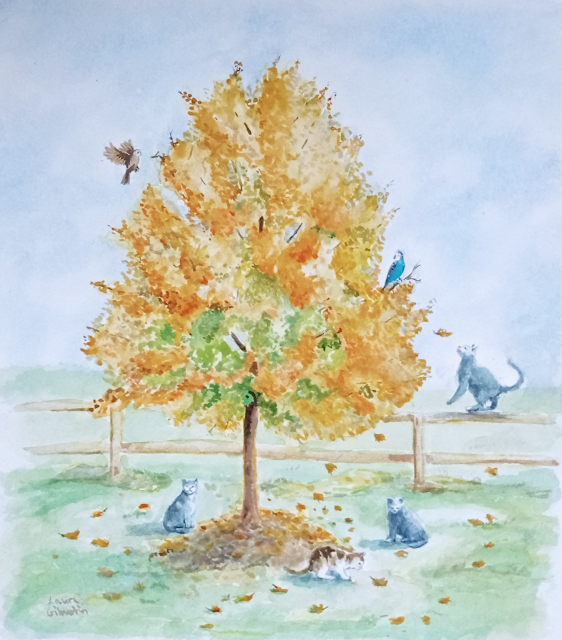